Stanley Hilton, former chief of staff to Senator Robert Dole, represents over 400 plaintiffs in a seven billion dollar class action lawsuit against President George Bush, Vice President Richard Cheney, National Security Advisor Condoleezza Rice, Secretary of Defense Donald Rumsfeld, FBI Director Robert Mueller, and others in high government office, alleging that they planned and orchestrated the 9/11 attacks. Mr. Hilton has documentary proof and eyewitnesses that President George Bush personally ordered the 9/11 attacks. Furthermore, he has eyewitnesses and documentary evidence that the U.S. Air Force and NORAD conducted 35 drills over the two months prior to 9-11-01 rehearsing attacks by airliners against various targets, including specific drills where the World Trade Center was to be the target of attacks by airplanes.---[2012 Book] 9/11–Enemies Foreign and Domestic by Edward Hendrie

"Condelleza Rice and Colin Powell are both dangerous people. What they did in Haiti [2004 U.S.-backed coup that ousted democratically elected President Jean-Bertrand Aristide] is a good measure of it. They destroyed a democracy. They squelched loans that had been approved by the Inter-American Development Bank. They did everything behind the scenes, including arming the thugs that came to overrun the country. They're frauds."--Randall Robinson 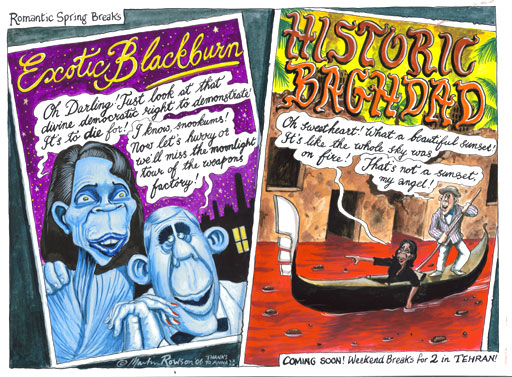 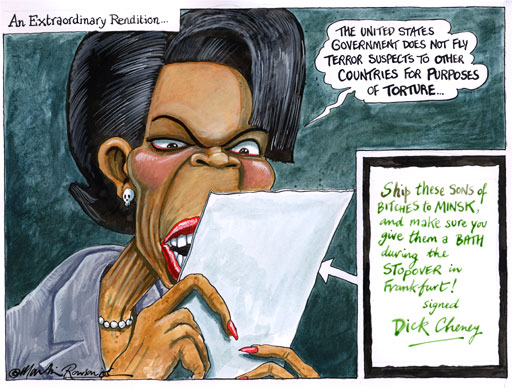