By GARDINER HARRIS
Published: November 24, 2008
When a Congressional investigation revealed in June that Dr. Joseph Biederman, a world-renowned child psychiatrist, had earned far more money from drug makers than he had reported to his university, he said that his interests were ôsolely in the advancement of medical treatment through rigorous and objective study.ö 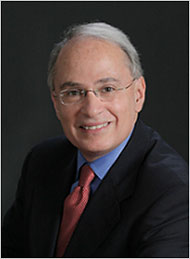